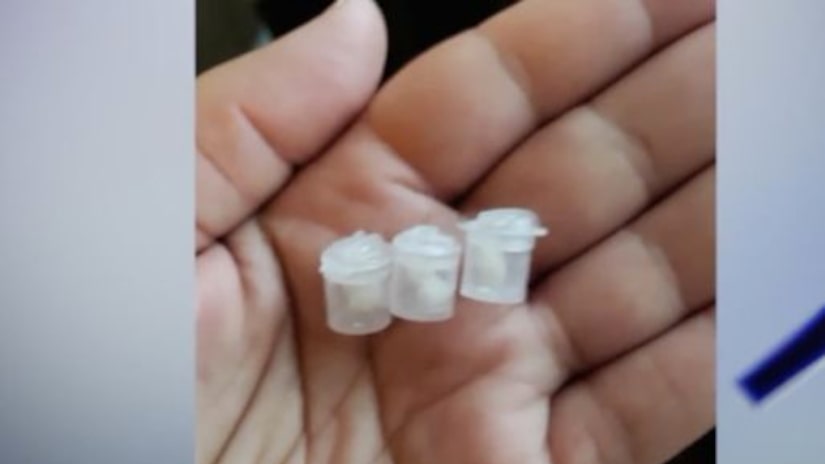 Mom Sabrina Straker was horrified when her daughter, Serenity, showed her the capsules and explained she'd put one of them in her mouth. The girl gave her mom the capsules on Friday. She told Straker another child in the day care gave her his "teeth," but when the Straker looked at the capsules, she knew something was wrong.

"This can't be what I think it is," Straker said she thought at the time. "How did this get in the day care?"

She immediately went to the 46th Precinct to alert police. Narcotics detectives ran a test on the capsules and confirmed it was crack cocaine.

Serenity was then rushed to a hospital where she tested positive for the drugs. Serenity had put one of the capsules in her mouth, but then spat it out.

“She could have died if she ingested this," Straker said. "I was furious.”

PIX11 spoke with Yvette Joseph, the director at the Little Inventors Day Care on Andrews Avenue in the Bronx, to get answers. She said someone threw the drugs over the fence and it fell into the hands of one of the children.