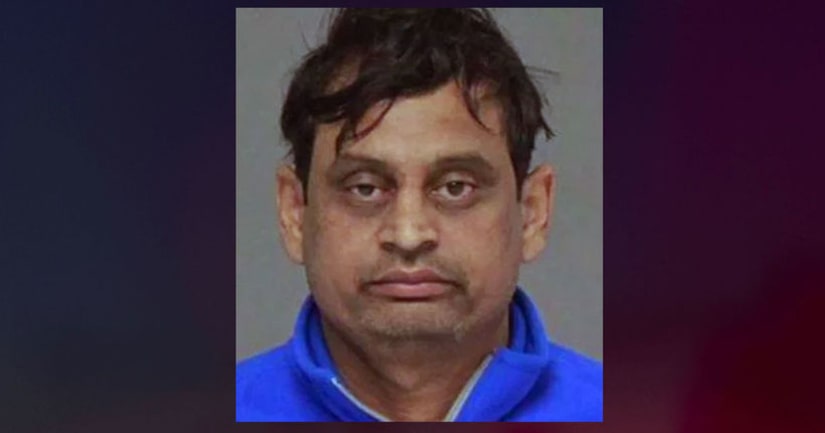 APPLETON, Wis. -- (WITI/AP) -- A Wisconsin man has been sentenced to 22 years in prison after he was convicted of spiking his pregnant girlfriend's drink with an abortion-inducing drug.

In court, Patel said he didn't want another child because he was afraid the child would have the same medical problems as his son. But he said he realized that even if the child had medical issues, he still would have had a life.