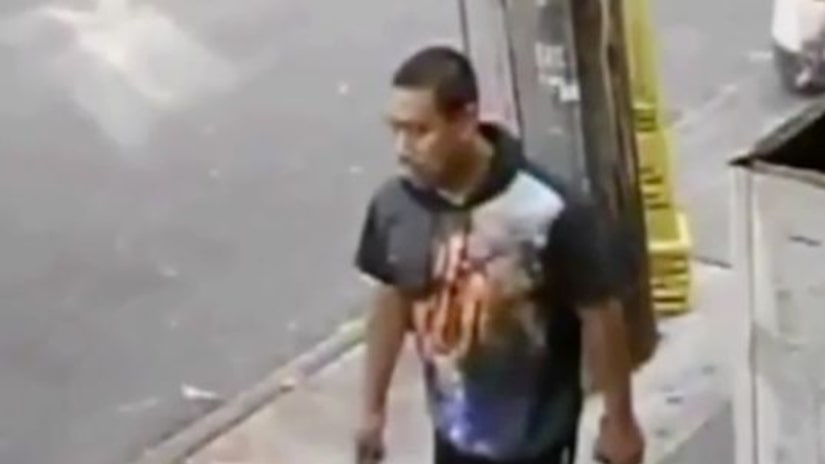 QUEENS, N.Y. -- (WPIX) -- Authorities are searching for the man accused of groping two young girls in Queens within a few days from each other.

On Tuesday, police said a man touched a 13-year-old girl inappropriately in the vicinity of 45th Avenue and Junction Boulevard in Corona at about 8:20 a.m. He fled east on 45th Avenue.

At about 3:30 p.m., the girl was standing on the sidewalk along Roosevelt Avenue and 104th Street when she was groped, said cops.