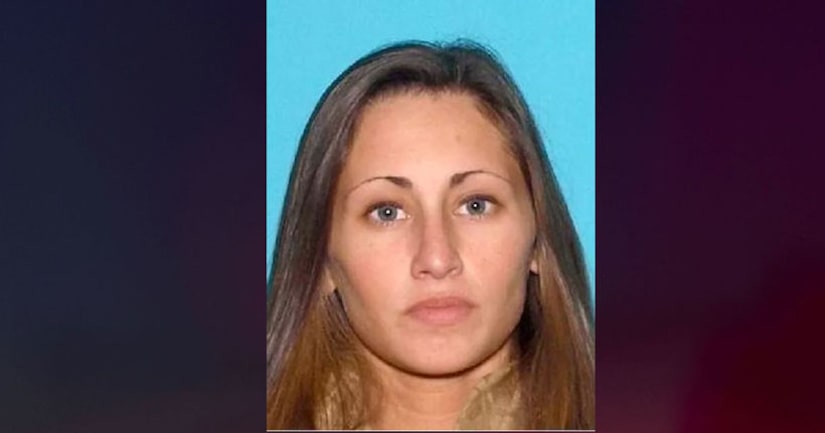 Michelina Aichele, 29, of Hillsborough Township, has been charged with second-degree endangering the welfare of a child.

Someone from Montgomery Township High School called police Oct. 4 to report Aichele, and, after investigators spoke with the student, they arrested her the following day.

The victim told police Aichele sent him nude photos over a period of several months, Robertson said in a news release. The teen also gave details of alleged, sexually explicit conversations he had with Aichele via email and social media.

Aichele was booked at the Somerset County Jail pending a detention hearing.