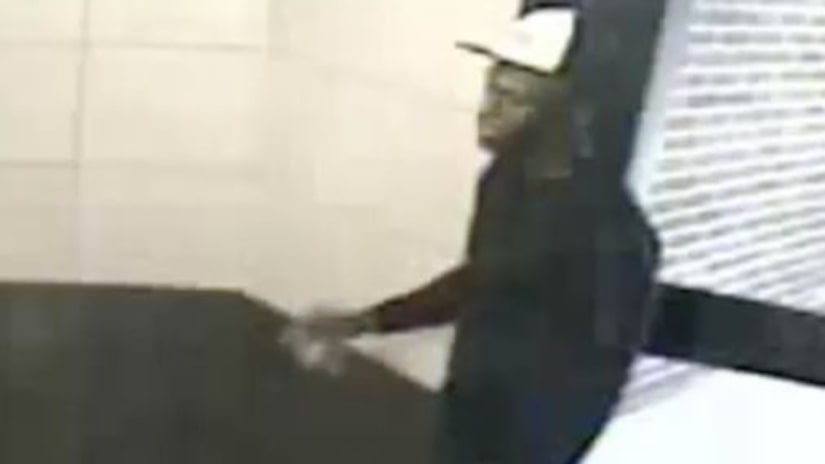 NEW YORK CITY -- (WPIX) -— Police are looking for a man who followed a woman into an East Village apartment building, sexually abused her in the elevator and then choked her after she tried to flee.

Police say the man groped and kissed the 42-year-old woman in the elevator. They say when she ran out, he tried to pull her into a stairwell, got on top of her and choked her. She screamed, and he fled.

She was taken to a hospital in stable condition, with scratches on her neck.