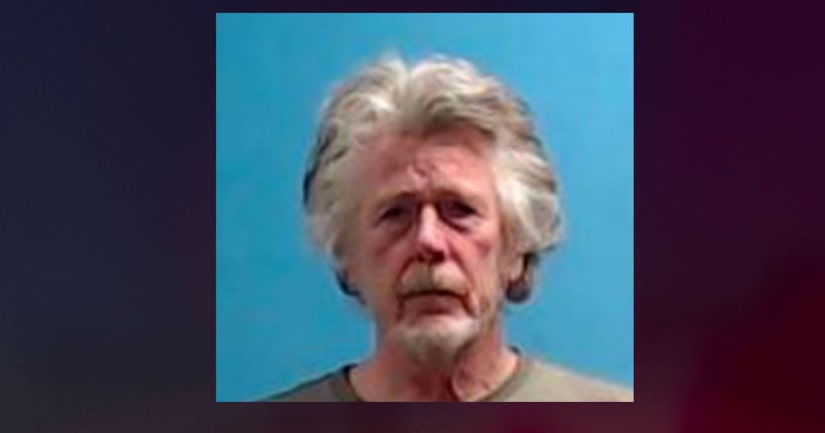 Agents with the state Attorney General's Cyber Crimes Unit arrested Yester in October 2017 after linking the illegal material to his home.

Agents said they established a direct connection with a computer at Yester's home in Harrison, where more than 60 files of child pornography were uploaded to the Internet between July 2017 and August 2017.

Investigators said the images included nude girls between 10 and 12 years old, according to court documents.

Yester later called the agents and said he'd been looking at child pornography since 2000.