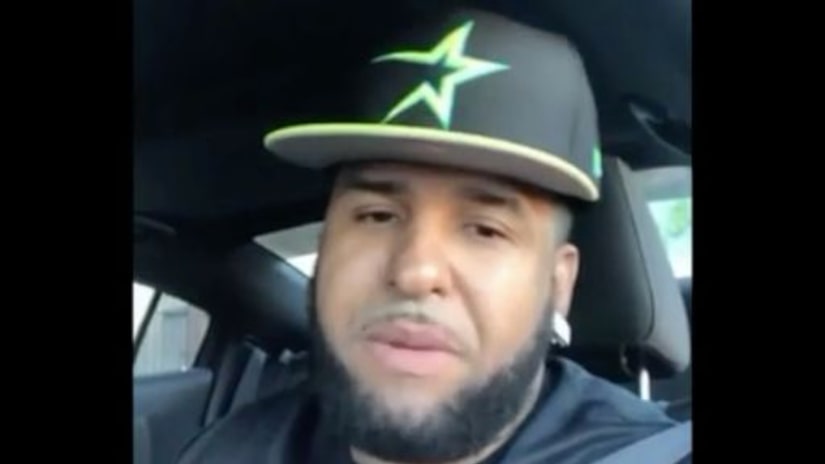 QUEENS, N.Y. -- (WPIX) -- A local rapper was shot and killed outside a Queens bar early Sunday.

At about 3:13 a.m., police responded to a 911 call about a man shot outside the Tavern Bar and Lounge on Jamaica Avenue in Woodhaven.

When they arrived, police found 35-year-old Frank Snyder of Brooklyn with gunshot wounds to his neck and leg in front of the venue, said cops.

Snyder, who goes by the stage name “Hollywood Play”, was hosting an event at the venue the night of the incident.

The immediate area was closed off to traffic during police investigation.