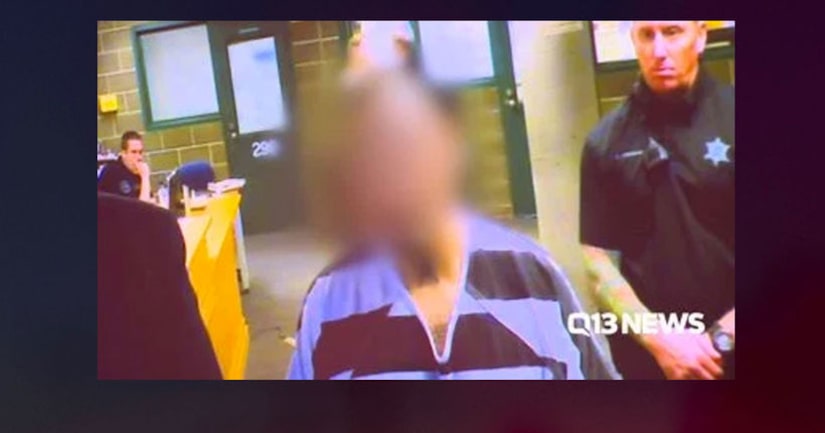 BELLINGHAM, Wash. -- (KCPQ) -- Police say a 71-year-old man from the North Sound was murdered over the weekend and investigators say he was the latest victim in a string of violent attacks that happened across the city of Bellingham on Saturday.

The big question in the case, what was the motive, is still unknown according to investigators. The Bellingham Police Department spokesperson told Q13 News they tell cannot determine exactly why their suspect went on the alleged rampage.

The suspect had a handful of minor contacts with BPD, according to the department, but also has a history of assault and an extensive criminal history out of Texas.

The 33-year-old suspect faced a judge for the first time Monday afternoon. He has yet to be officially charged with a crime that's why Q13 News hasn't named showing his face, but police believe the charges could be assault and first-degree murder.

Within less than an hour's time, Saturday morning investigators believe the same man attacked three strangers after 11'oclock. The first calls to 911 came in from a restaurant next to Fred Meyer. Callers said a woman had been attacked.

Minutes later more calls came into 911 about a second assault not far from the restaurant. Callers there said a man had attacked someone else walking down the sidewalk near an elementary school.

The last assault, according to police, believe ended with their suspect attacking then stabbing a 71-year-old man more than 30 times while he was walking along a nearby trail. Police say the suspect ditched his knife before being taken into custody.

Bail against the suspect has been kept at $1 million.