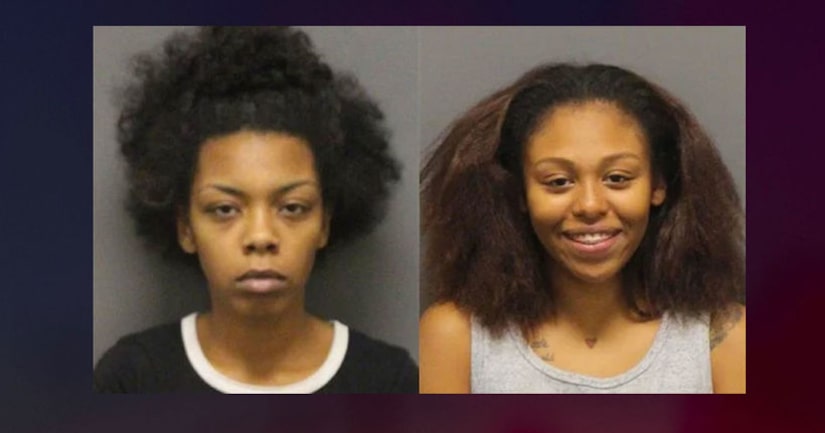 GREENSBORO, N.C. -- (WGHP) -- Two teenage girls have been arrested after a shooting last month resulted in the death of a baby, according to a news release from Greensboro police.

Jaela Hough, 17, of McLeansville, and Trinity Catalina LeGrande, 17, of Greensboro, are each charged with first-degree murder, assault with a deadly weapon with intent to kill inflicting serious injury, injury to real property and misdemeanor larceny.

People were at a park area across from homes when a white older model Dodge Charger drove by, police report.

Rounds were fired from the car and one person was hit.

Police found a pregnant woman suffering from a gunshot wound.

Through investigation and an autopsy, it was determined the infant was born and later succumbed to its injuries sustained from the shooting.