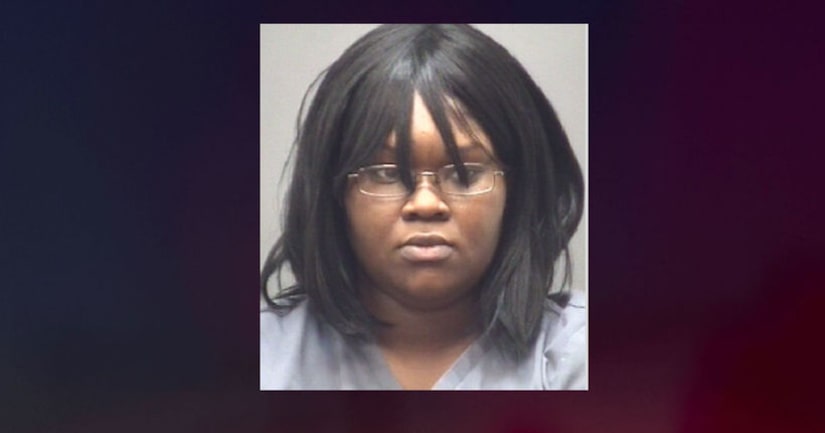 ALAMANCE COUNTY, N.C. -- (WGHP) -- A Mebane woman has been charged with child abuse after a 1-year-old was found with a broken leg, according to a press release.

The report involved a 1-year-old child having a broken femur. The same information was reported to DSS by medical staff at an area hospital.

Throughout the course of the investigation, it became apparent that the injury had been left untreated, and no medical care had been sought for the child, prior to the hospital visit on the date of incident reporting.

After interviewing other children in the home, investigators discovered they were told what to say if asked about the injury.