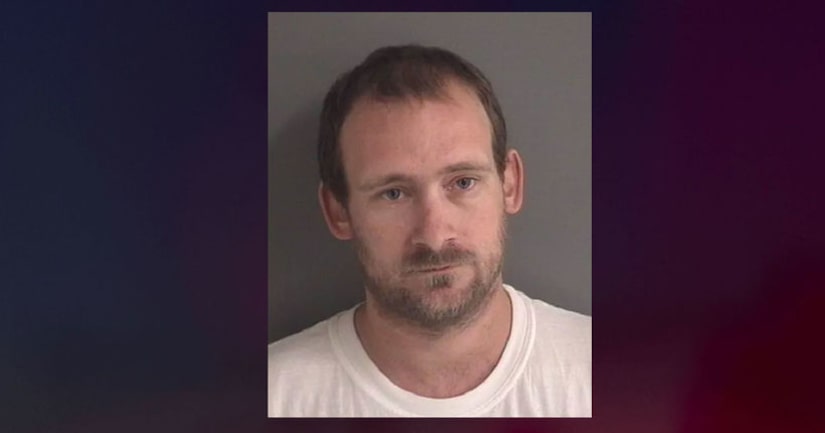 NEVADA, Iowa -- (WHO) -- A 30-year-old man is in the Story County jail accused of molesting several young boys over the course of nearly a year.

Michael Ferguson is charged with Assault to Commit Sexual Abuse. According to online records, Ferguson is accused of taking several juveniles camping at Hickory Grove Park in Colo, Iowa between May 2017 and February 2018. During these trips, Ferguson allegedly sexually assaulted the juveniles.

Ferguson is a registered sex offender. He was convicted of Assault with Intent to Commit Sexual Abuse on a minor in 2008.