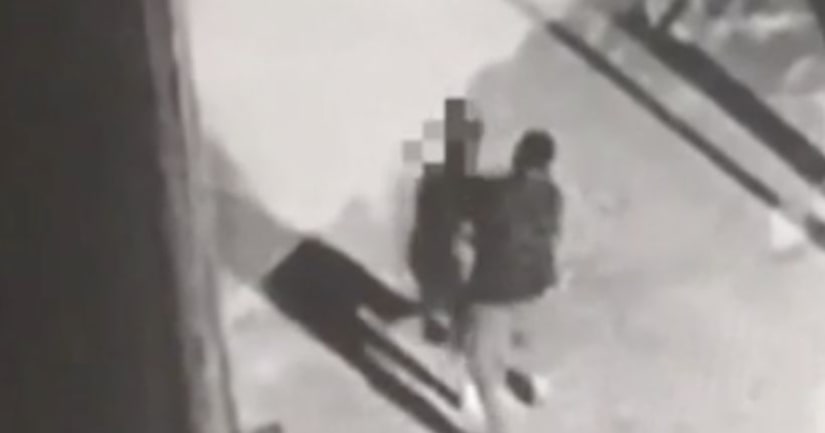 BROOKLYN, N.Y. -- (WPIX) -- Police are searching for the man wanted in the attempted rape of a woman in Brooklyn early Thursday.

The attack happened near Richardson Street and Kingsland Avenue, bordering the Williamsburg and East Williamsburg neighborhoods, around 2:19 a.m., according to police.

The victim, 27, was walking home when she was approached from behind, pulled to the ground and sexually assaulted before the attacker fled, said police.

The victim walked herself to the precinct to report the attack and was later taken to the hospital.