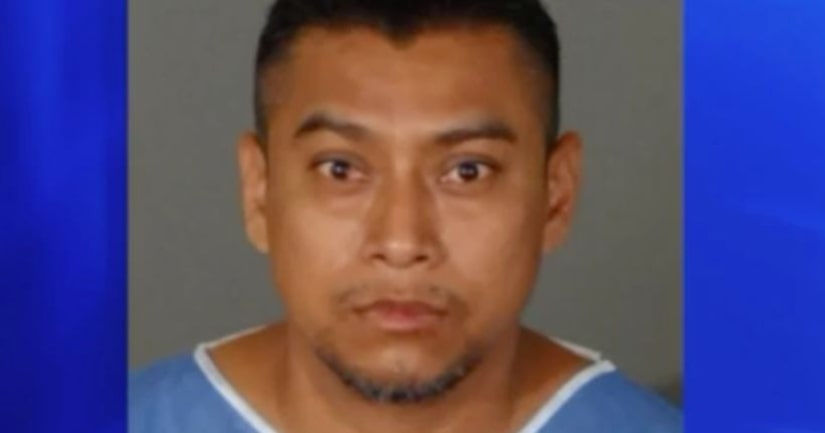 LOS ANGELES -- (KTLA) -- Investigators are hoping any additional victims will come forward after a man who drives for multiple ride-hailing apps was arrested on suspicion of raping a passenger, police said Thursday.

Octavio Alvarez Gomez, 37, allegedly picked the victim up from a pub in Van Nuys after she ordered a ride through Lyft around 10 p.m. on Tuesday, the Los Angeles Police Department said in a news release.

He then drove toward her home, also in Van Nuys. When they arrived in the area, Gomez allegedly sexually assaulted her before she got out of his vehicle, officials said.

Gomez is accused of rape, sexual penetration with a foreign object, kidnap with the intent to commit a sexual assault and felony sexual battery.

The victim reported the assault to LAPD, which investigated the case before identifying and arresting Gomez as a suspect.

Detectives began surveilling him and took him into custody while he was driving for Lyft.

Gomez was also a driver for Uber, investigators said.