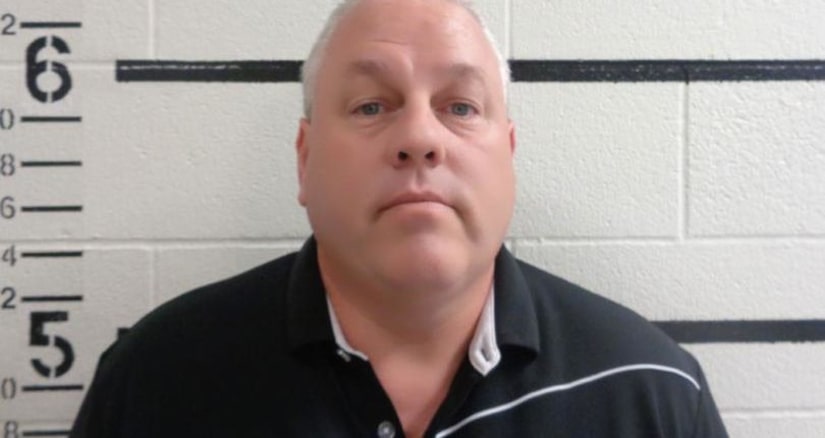 INDIANOLA, Okla. -- (KFOR) -- A school principal was charged with two felony counts of child abuse after parents reported what they called excessive bruises he left on two students he paddled.

According to court documents, the students, a 10- and 11-year-old were being punished for arguing. Gunckel brought them into his office where he allegedly gave one two swats, and the other three. That student fell over after the first strike came down.

Parents told deputies the children "appeared to have trouble sitting or standing," complaining about the pain.

That's when parents of both kids found bruising and welts, even breaking in the skin.

Swats on the rear as punishment is a practice in place at Indianola Public Schools, only used on students with permission from parents. But in this case, the parents of both students felt Gunckel took the punishment too far, insisting there's a difference between correction and downright abuse.

"Whether it's child abuse or assault, anytime there's visible marks or a sign of an assault, then, you know, parents were demanding that charges be filed," Sheriff Chris Morris said, "they felt that their children were spanked too hard, and we've got a job to do, and we investigate it, and we forward everything to the district attorney."

Gunckel called the parents to apologize, saying "he was sorry [the student] bruised easily, and that "they were supposed to hurt so that [the student] would remember not to do what [they] were doing anymore."