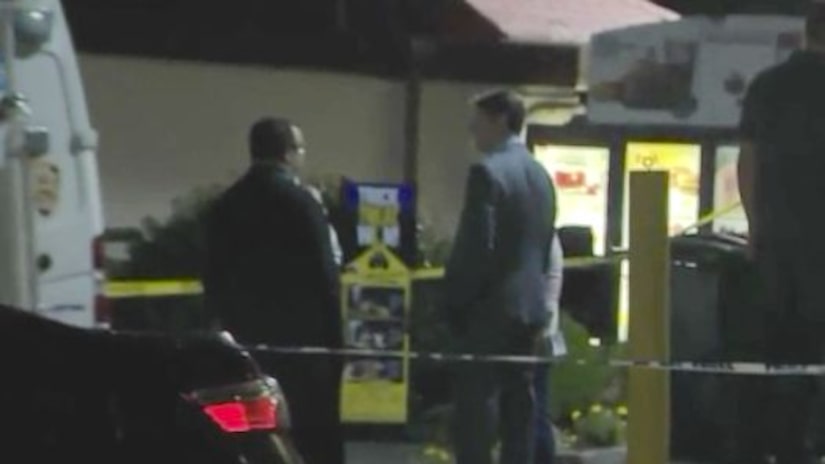 THE BRONX, N.Y. -- (WPIX) -- A 71-year-old man died after he was repeatedly shot at a Bronx McDonald's on Thursday evening, police said.

Officers found Sylvester Zottola unconscious and unresponsive inside his car at a Webster Avenue McDonald's, an NYPD spokesperson said. He'd been shot in the head and body. Zottola was found slumped over the steering wheel.

Zottola is a reputed member of the Bonnano crime family, according to several reports. Given his status, there's been a heavy law enforcement presence at the scene of the shooting.