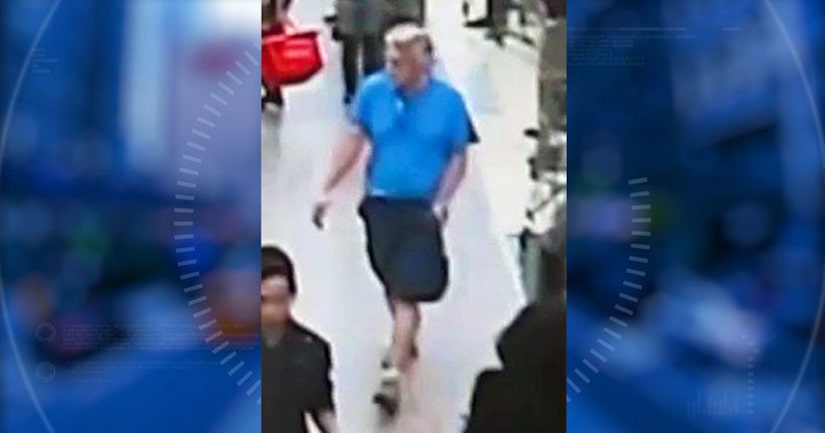 EDMONDS, Wash. -- (KCPQ) -- A 50-year-old sex offender from Issaquah was arrested Wednesday afternoon for allegedly sexually assaulting a 9-year-old girl at a grocery store in Edmonds more than two weeks ago, police said.

According to a news release from Edmonds PD, tips from the public and work from detectives led to his arrest at his home in North Bend.

Edmonds Police say a mother and two girls were shopping at the Ranch 99 market on 22511 Highway 99 around 4 p.m. September 15, when the suspect followed them around before touching the young girl in her private area.

The suspect is a level one sex offender, according to police, and was booked into jail on one count of child molestation in the first degree.

Police said video from a business in Lynnwood was used to help identify the suspect. He is also suspected of going to a Lynnwood H-Mart store one hour after the first assault in Edmonds and trying to assault another young girl. 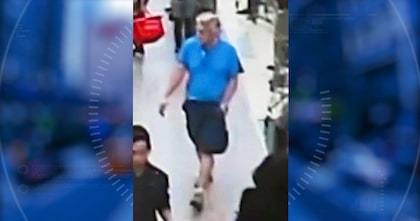