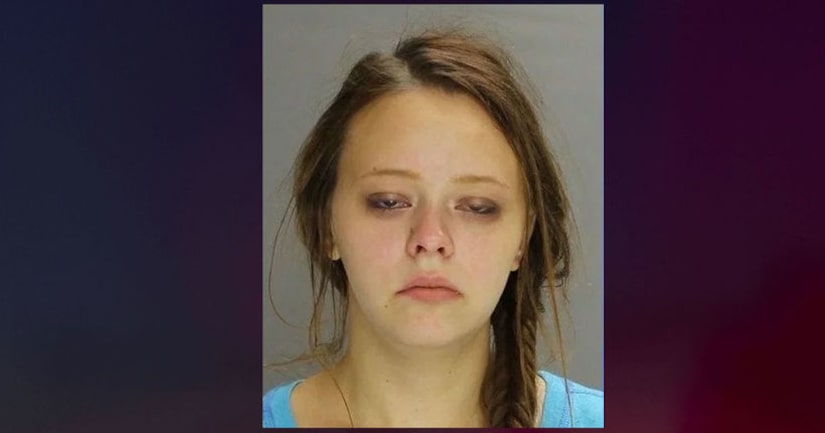 LANCASTER COUNTY, Penn. -- (WPMT) -- A Lancaster woman will stand trial for the killing of her 4-month old daughter in July, according to the Lancaster County District Attorney's Office.

Candace M. Parrow, 23, waived a preliminary hearing Tuesday on all charges regarding the death of her baby on July 16.

Police determined Parrow had sole custody of the child at her apartment on East Orange Street on the night she died. The girl appeared healthy earlier that evening, police say.

Just after 10 p.m. on July 16, Elizabethtown Police responded to Parrow's apartment on East Orange Street. Upon arrival, officers found a child unresponsive and discolored. According to the criminal complaint, the child had blue lips, and blood and foam coming from the mouth.

The infant was transported Hershey Medical Center and was pronounced dead about an hour later. The child's death was ruled a homicide caused by strangulation and suffocation.

The DA's Office said that Parrow was very distraught and made statements about being “blamed again for this” — police determined that Parrow had a previous child who died out of state.

She is being held in Lancaster County Prison without bail.

FULL STORY: Lancaster County woman will stand trial for the murder of her 4-month-old daughter - WPMT