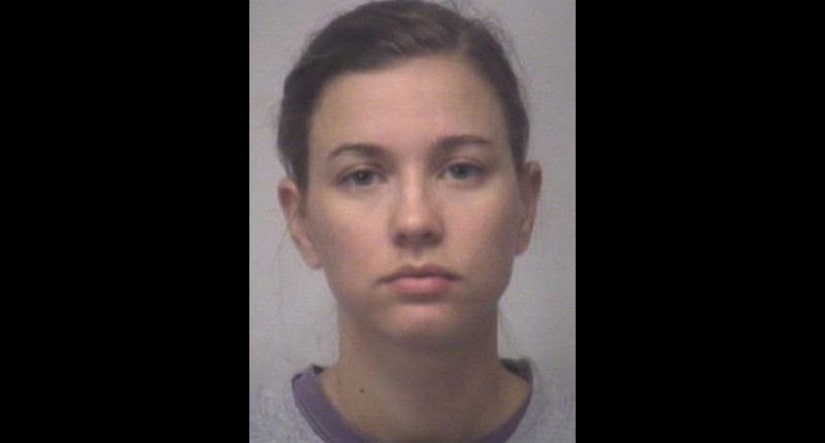 CLEVELAND COUNTY, N.C. -- (WGHP) -- A former Cleveland County high school teacher is accused of having an inappropriate relationship with a student, WBTV reports.

Emma Logan Costner, 25, is charged with two counts of felony sex act with a student.

Costner turned herself in Wednesday after an investigation into the allegations started in September.

Maj. Durwin Briscoe, with the Cleveland County Sheriff's Office, told WBTV the parents of a 17-year-old girl at Crest High School contacted law enforcement about a possible relationship between their child and the teacher. At that point, an investigation started.

Costner was put in the Cleveland County Detention Center under a $10,000 bond. She later bonded out of jail Wednesday.