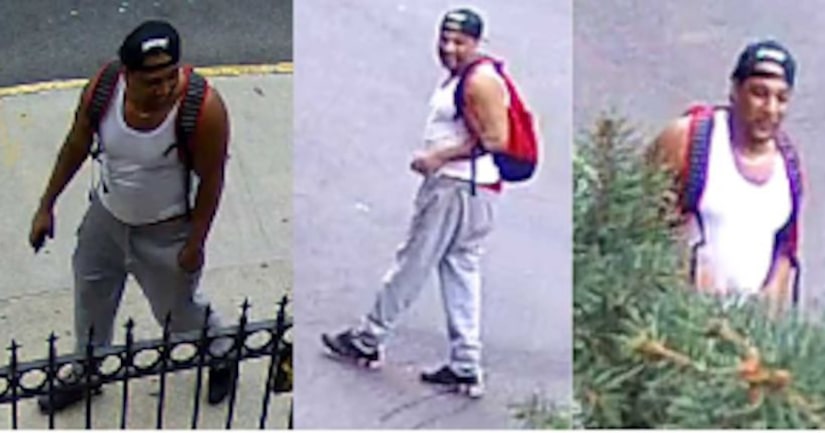 THE BRONX, N.Y. -- (WPIX) -- A man threw an 82-year-old woman to the ground inside her home and then tried to rape her, police said Wednesday.

New surveillance images show the alleged attacker. He followed the woman on Sept. 21 around 5 p.m. and attacked at her home near Courtlandt Avenue and East 150th Street, police said. He pulled off her clothes after throwing her to the ground and attempted to sexually assault her.

The man fled westbound on East 150 Street toward Morris Avenue after the attack.

Police have asked for help finding him. The man is approximately 35. He's about 5 feet, 10 inches tall and weighs around 190 pounds. The man has brown eyes and a heavy build.

FULL STORY: Man throws 82-year-old woman to the ground in the Bronx, attempts to rape her - WPIX