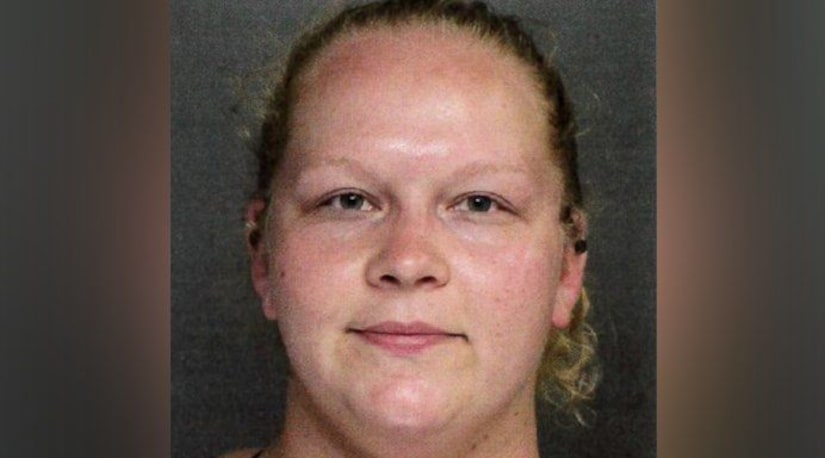 STROUDSBURG, Pa. -- (WPMT) -- A former Pennsylvania funeral director was sentenced Wednesday after she pleaded guilty to taking photos with bodies as they were being prepared for burial.

Angeliegha “Angel” Stewart pleaded guilty in Monroe County court to 16 counts of abuse of a corpse. She will spend the next 10 years on probation.

Investigators say last year Stewart snapped images of bodies at the Lanterman and Allen Funeral Home in East Stroudsburg as they were being prepared for burial, then showed them to friends as a joke.

One photo showed a corpse whose organs had been removed. Another showed a body covered in maggots.

Stewart admitted to showing the pictures to her friends to “gross them out.”

Among those photos was one of the husband of Rev. Cait Finnegan.

“I don't think she is going to change without being forced to think about what she has done. She's on probation and the only thing she is forced to do now is not get caught again,” Rev. Finnegan told WNEP.

Stewart will spend the next 10 years on probation, serve 250 hours of community service, and she had to give up her funeral director's license.