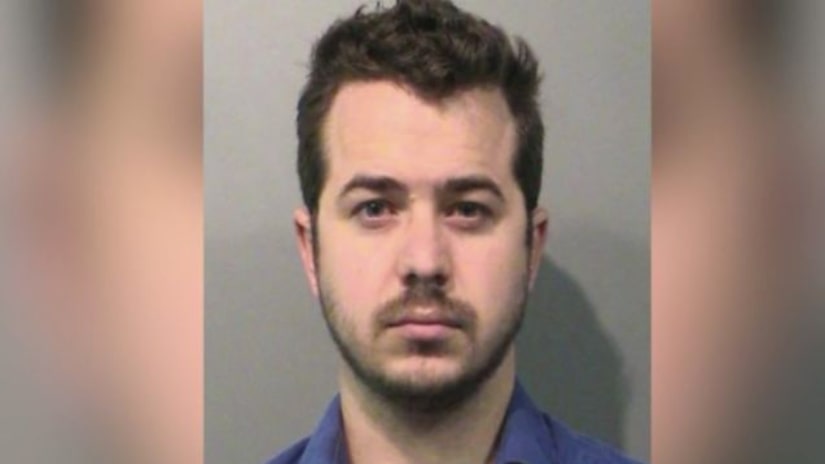 Alex Brickens was taken into police custody on Tuesday, and he has since bonded out.

According to his biography on the FCHS Choirs website, Brickens has been teaching for five years. This is his first year at FCHS. He spent the previous four years at Center Grove Middle School Central.

According to Franklin Community Schools, Brickens was suspended immediately pending the investigation.

The school released the following statement on Wednesday:

“On Monday, Dr. Clendening was made aware of an allegation of misconduct by Alex Brickens, a teacher at Franklin Community High School. Brickens was suspended immediately, pending an investigation by the Franklin Police Department. FCS was made aware that he has been arrested.

As always, the safety and well-being of our students is our number one priority and steps are continually taken to protect them. Counseling services have been made available to students. As this matter is now under investigation by the Franklin Police Department, Franklin Community Schools is unable to comment further. “

In a letter to members of the choir and their parents, Franklin Community High School Principal Steve Ahaus said, “We were able to deal with this issue because some very courageous students were willing to report what they had heard or knew,” adding that “it was not an easy decision for those students, but they absolutely did the right thing.”

No one answered at Brickens's home and he hasn't returned our calls for comment either.

Off and on, Brickens worked as a contract employee for Greenwood High School, the superintendent there confirms.