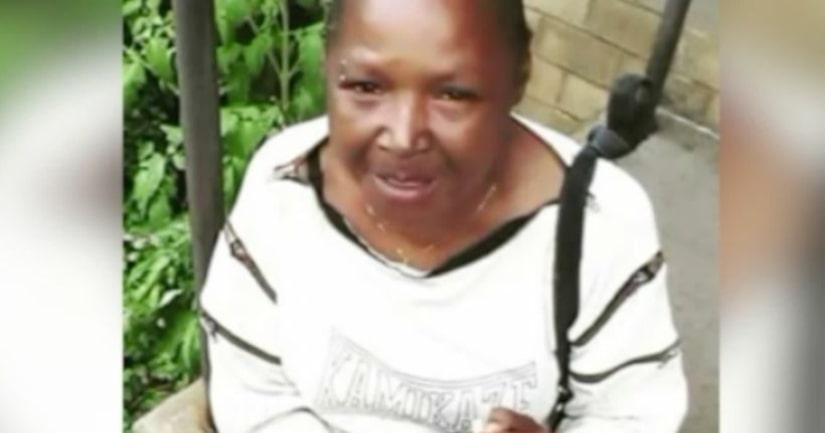 STATEN ISLAND, N.Y. -- (WPIX) -- Four people have been arrested in the deaths of two people following a wild car crash and shooting in Staten Island that happened last July.

The string of events began around 11:45 a.m. July 10, when police said there was an altercation involving a knife in the area of the courthouse and the St. George Theater.

A Dodge Caravan fled the scene and careened into a B&B at Montgomery Avenue and Fort Place, down the street from the courthouse, police said.

The van struck Robert Craigwell, 26, who was pinned against the B&B, according to police. He was pronounced dead at the scene.