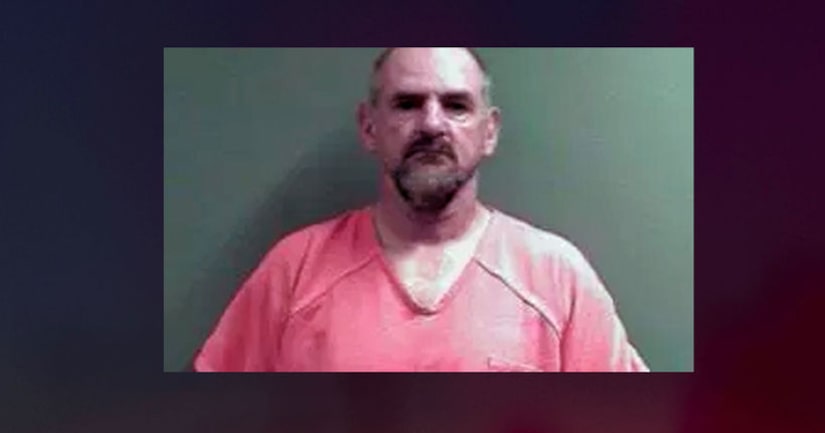 YADKIN COUNTY, N.C. -- (WGHP) -- A high school coach in Yadkin County is accused of having sexual contact with a 15-year-old student, according to a press release from the Yadkin County Sheriff's Office.

On Sept. 27 the Yadkin County Sheriff's Office received a report regarding inappropriate contact between a Russell Paul O'Donnell, 54, of Jonesville, and a student at Starmount High School.

After an investigation was conducted it was determined that sexual contact had occurred between November 2017 and May 2018.

Todd Martin, superintendent of Yadkin County Schools, said O'Donnell was a “non-employee coach” at Starmount from 2014 through 2017. O'Donnell was a volunteer assistant coach for the wrestling team and women's soccer team during that time.

O'Donnell was been banned from all Yadkin County Schools campuses when officials learned of the accusations against him, Martin said.

O'Donnell was arrested on Monday and placed under a secured $500,000 bond.