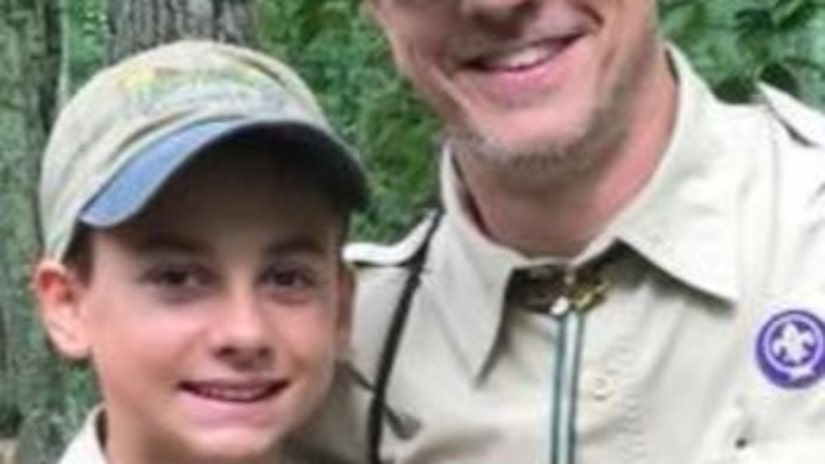 MANORVILLE, N.Y. -— (WPIX) -- A boy has died after an alleged drunk driver plowed into a group of Boy Scouts on Long Island, police said Monday.

Andrew McMorris, 12, died from his injuries after he and four other scout members were struck by a vehicle while they were hiking along the road in Manorville, according to police.

Thomas Murphy, 59, of Holbrook, was driving a 2016 Mercedes in Manorville just before 2 p.m. Sunday when he struck and injured the five scouts from Troop 161, Suffolk County police said.

Murphy was taken into custody and faces drunk driving charges.

One scout, 15, was airlifted to the hospital with serious injuries. Three other scouts, ages 15 and 16, were taken to the hospital for non-life-threatening injuries, police said.

Witnesses said there were about a dozen scouts walking with adults. The children were allegedly all wearing bright red clothing.