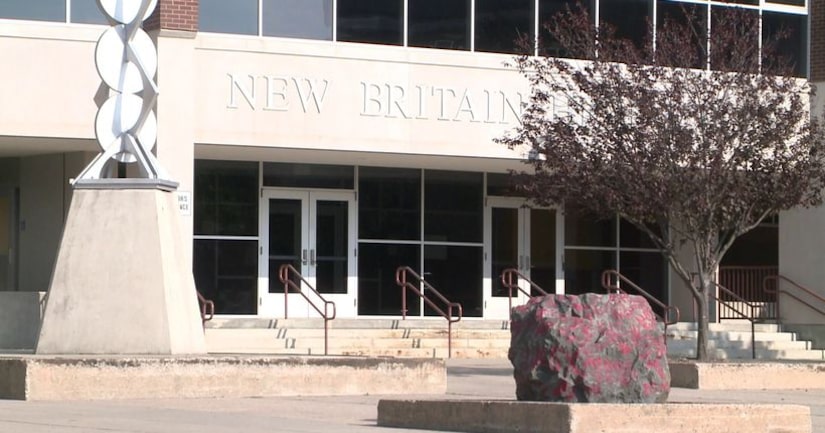 NEW BRITAIN, Conn. -- (WTIC) -- Police said two students were arrested Thursday after a video online shows the students having sex inside a classroom.

New Britain Police Department said the video was brought to their attention by personnel of the New Britain Board of Education. Police said the incident occurred at New Britain High School.

Police said detectives immediately followed up on the complaint and confirmed the existence of the video.

"The two juveniles involved in the sexual act were identified on Friday, September 28," police said in a release. "The investigation revealed the sexual contact between them was consensual and each juvenile was referred to Juvenile Court."

Police said the ages of the two students are 17 and 16.

Both were charged with one count public indecency and risk of injury or impairing the moral of children, police said.

Police said the names of the two students are not being released due to their ages.

"This is an ongoing investigation at this time," police said. "Detectives continue to investigate and further arrests may be pending."