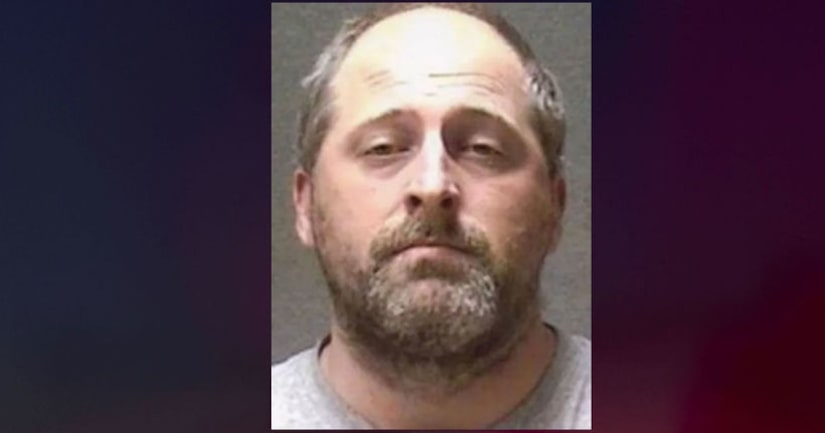 MUNCIE, Ind. -- (WXIN) -- A Muncie man who tried to kill his former girlfriend with a homemade bomb has been sentenced to 101 years in prison.

Prosecutors say Mackey tried to kill his former girlfriend in December 2016 with a bomb left at her Muncie home after she ended their relationship.

FULL STORY: Muncie man who tried to kill ex-girlfriend with bomb gets 101 years in prison - WXIN