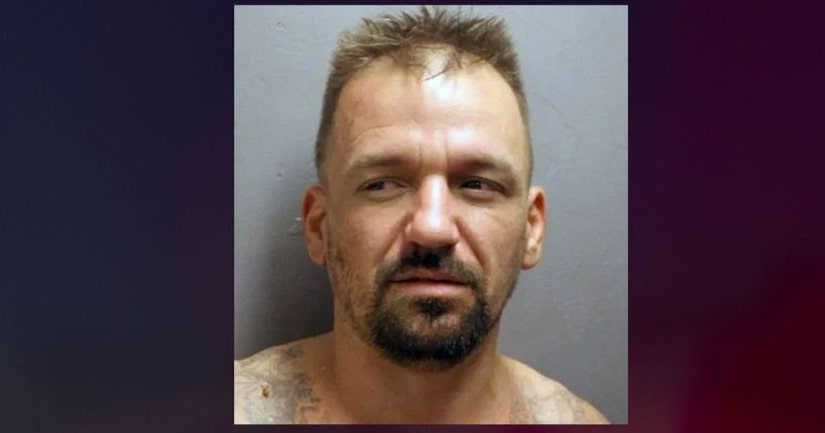 HOUSTON -- (KIAH) -- Bond has been denied for a man accused of injuring two officers after the suspect was caught throwing bricks at moving vehicles outside his home in the Cypress area, the Harris County Pct. 4 Constable's Office said.

Kyle Smith, 35, is charged with assault of a public servant.

The suspect was reportedly found sitting on the roof of his residence Saturday in the 11500 block of Loyola Drive. He is accused of throwing bricks at the surrounding homes and passing vehicles.

When constable deputies arrived, the suspect started throwing bricks at them. The officers tried to talk the suspect down from the roof, but he refused.

Deputies were able to gain access to the roof and attempted to detain the suspect, who resisted and injured two deputies during the struggle.

The suspect was detained and booked into the Harris County Jail.