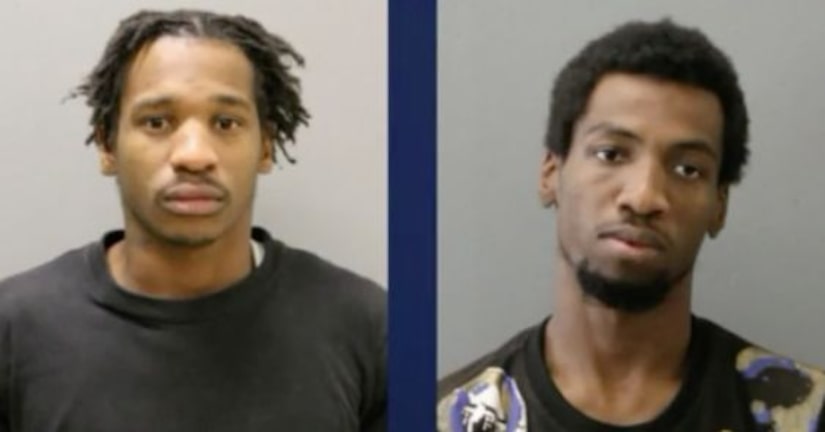 CHICAGO -- (WGN) -- Police have arrested two men in connection with the murder of a missing landlord from Rolling Meadows.

Elijah Green, 25, and Tony Green, 22, are charged in the death of 76-year-old Vasudeva Kethireddy, whose body was found last week in a sewer in the city's Englewood neighborhood.

Kethireddy had been missing since the beginning of August. He was last seen collecting rent from properties he owns in Englewood. His car was found 10 feet from one such property, and the body was discovered in a sewer on the same block.

Investigators determined he was strangled.

FULL STORY: 2 charged in murder of 76-year-old landlord after body found in South Side sewer - WGN