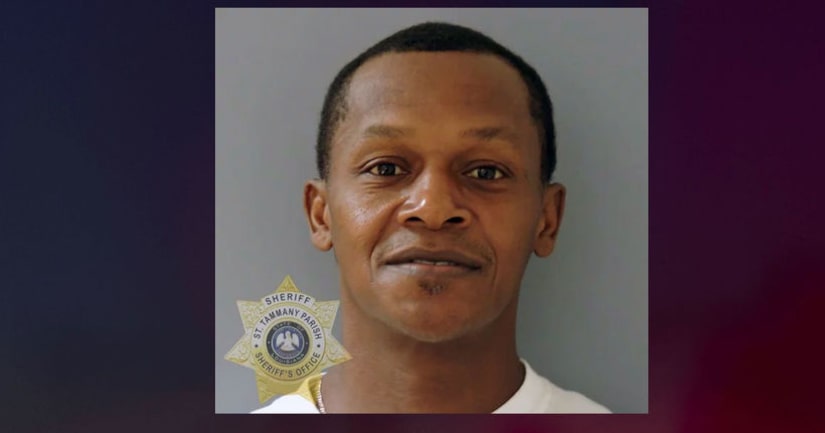 PEARL RIVER, La. -- (WGNO) -- A convicted rapist who was released from Angola less than one month ago forced his way into a woman's home and attempted to rape her, according to the St. Tammany Parish Sheriff's Office.

Since his release less than one month ago, Cousin had been staying with a friend near Pearl River.

Around 1:30 a.m. on September 28, Cousin, who was armed with a knife, forced his way inside of a nearby house and into a bedroom where a woman was sleeping.

The woman awoke to the sound of the house's alarm going off, spotted Cousin, and bolted into the bathroom, according to the STPSO.

She managed to prevent Cousin from entering the bathroom while calling the police at the same time, and Cousin fled once he realized the woman had dialed 911.

Responding officers found Cousin at his friend's home, near the home he had broken into.

He has been arrested and charged with aggravated burglary with a weapon and attempted first-degree rape.

A spokesman for the Louisiana Department of Corrections says Cousin was initially sentenced to life in prison but was later re-sentenced to 12 years — after having served 20 already. The spokesman says Cousin's release was not part of the state's criminal justice reform plan.