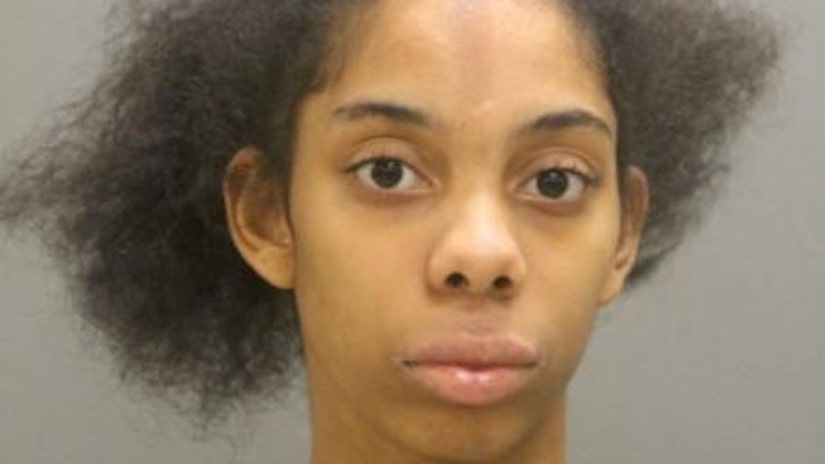 CHICAGO -- (WGN/AP) -- Police say a Chicago mother tried to drown her 3-year-old son after posting on social media that the child was dead.

Celeste T. Christian is being held without bail on attempted murder charges, and her son is hospitalized.

Chicago police say the boy's father dropped him off at Christian's home on Sunday. Investigators say she told them she noticed the boy wet himself. She told them she put him in a bath and left him alone for about 10 minutes to check on her 2-year-old daughter. She told them she found the toddler unresponsive when she returned.

Police say the hospital where the boy was taken received a call from an organ and tissue donor organization asking if he was there yet.

The 21-year-old Christian was arrested after police say they learned of a social media posting announcing the boy's death.