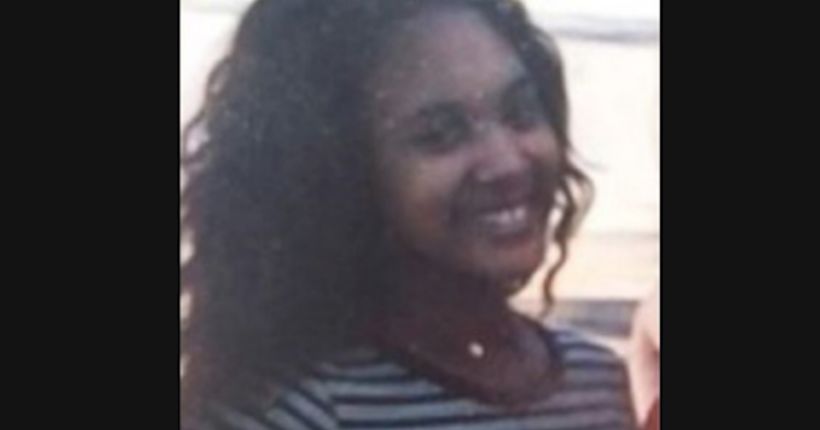 Police have arrested a New York City man in connection with the disappearance of a 12-year-old upstate New York girl.

The Amber Alert for Johnson was canceled around 1 p.m. Friday.

NEW YORK CITY -- (WPIX) -- An Amber Alert has been issued for a 12-year-old girl who was “taken under circumstances that lead police to believe that she is in imminent danger of serious physical injury and/or death.”

The child, Malaya M. Johnson, was abducted near Oak Street in Hudson Falls, New York around 3 p.m. Wednesday, according to the Amber Alert, which was issued Thursday.

Johnson is black, about 12 years old, and has long brown hair and brown eyes. She is about 5 feet tall and weighs about 115 pounds.

She was last seen wearing light red jeans and a white tank top, and had a light colored backpack with a design with her.

At that time, Johnson was getting into a newer model red Ford Mustang possibly heading to New York City. The car has two doors and an unknown license plate.

The Amber Alert states “the child was taken under circumstances that lead police to believe that she is in imminent danger of serious physical injury and/or death.”

FULL STORY: Amber Alert: Missing girl may be in ‘imminent danger’ and headed to NYC - WPIX