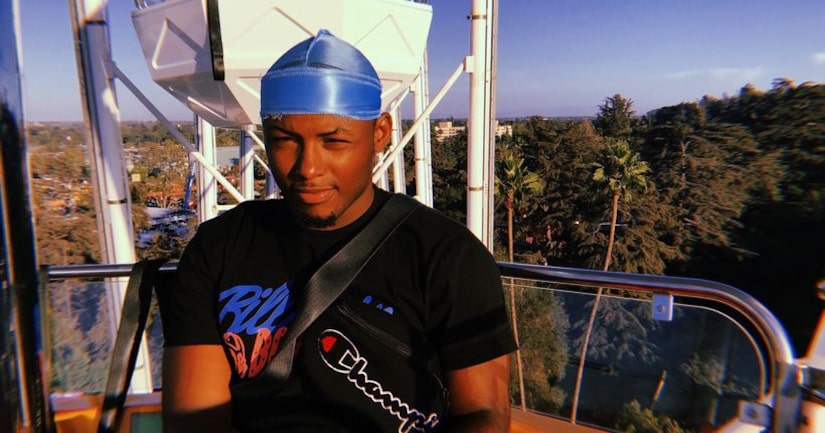 LONG BEACH CITY, Calif. -- (KTLA) -- A shooting victim who was discovered outside of a Jack in the Box early Wednesday has been identified as a 20-year-old Long Beach City College student, police said.

Guy Eugene Alford of Hawthorne died after being found unconscious with a gunshot wound in a blue Chevrolet Impala in the fast food restaurant's parking lot, according to a Long Beach Police Department news release.

Hours after the fatal shooting, the LBCC football team expressed condolences to Alford's family and friends.

At a vigil Wednesday night, the team's head coach, Brett Peabody, described Alford as a "class act" who mentored many other young men in the program.

"He didn't do anything wrong to anyone, ever," Peabody said. "He wasn't affiliated with any nonsense or gang-banging activity."

Many at the memorial were stunned that a life full of promise was cut short.

"They took away an amazing person who never did anything to anybody, and I don't know how anyone could do that," Alford's girlfriend, Amber Pedersen, told KTLA.

Michael Harvey, who had been the victim's best friend since high school, said he was "the hardest working man I knew."

Harvey said Alford was simply in the "wrong place, wrong time" and "it didn't have nothing to do with him."