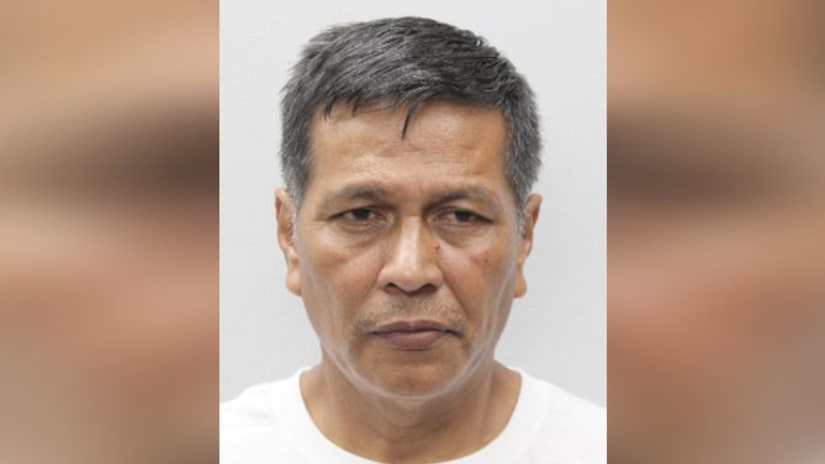 FAIRFAX COUNTY, Va. -- (WDCW) -- A 54-year-old man is behind bars after, police say, he sexually abused a child at a home daycare in Fairfax County.

Officers were called to the daycare in the 3000 block of Popkins Lane on September 12 after a mother reported her child was sexually abused by a man who lived at the home. Following an investigation, police say they arrested Jose Garcia Urrutia Luna, of Alexandria, and charged him with indecent liberties with a child, sodomy and aggravated sexual battery. He is being held without bond.

Investigators believe there could be more victims. Any parent who may be concerned their child had inappropriate contact with Luna should call police at (703) 246-7800.