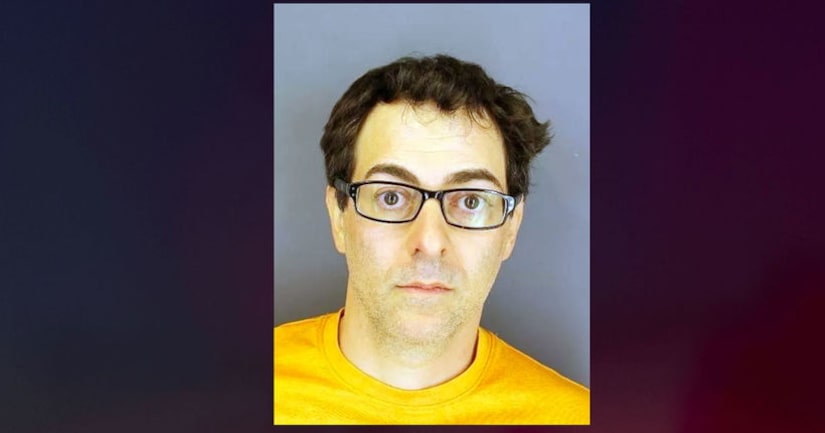 WHITE PLAINS, N.Y. -- (WPIX/AP) -- A former CNBC television director has been sentenced to five years' probation for spying on his family's nanny with a hidden camera in his suburban New York home.

Daniel Switzen pleaded guilty in May to unlawful surveillance. He was sentenced on Tuesday. He must register as a sex offender.

Prosecutors say Switzen placed a secret camera inside a tissue box in a bathroom to record the teenage nanny and her friends on video. The nanny later found the camera.