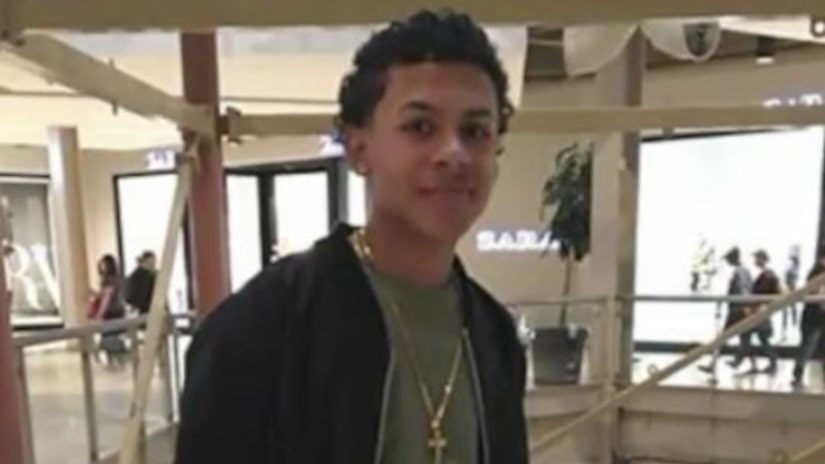 THE BRONX, N.Y. -- (WPIX) -- Lesandro “Junior” Guzman-Feliz made one, final call to a friend, just before four carloads of suspected Trinitarios gang members started chasing him about 11:33 p.m. on Wednesday, June 20.

That's the word from a law enforcement source on Junior's murder case, who told PIX11, “There's no text on Junior's phone records to come to Adams Place. Junior made a call.”

It's believed Junior was heading that way, when a convoy of cars noticed him near D'Auria/Murphy Triangle, a small park. The passengers were alleged members of the Trinitario set called Los Surés, and a cooperating witness said they'd been instructed to track down members of a rival crew called Sunset.”

“They yelled a greeting. He (Junior) stopped. That was enough for them to assume he was Sunset,” the source told PIX11. “When he turns around and he can see there's four cars in the middle of the street, he starts to run.”