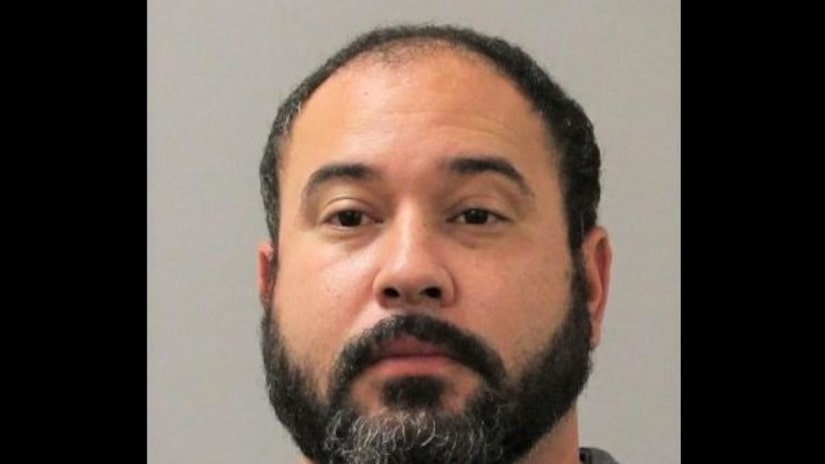 William L. Sanchez-Monllor, 36, of Burlington Township was first arrested last week after he was accused of sexually abusing an underaged child, police said. Officer Sanchez-Monllor was initially charged with two counts of aggravated sexual assault in the first degree, two counts of sexual assault in the second degree, and one count on endangering the welfare of a child in the second degree in that case.

He now faces an additional six counts of aggravated sexual assault in the first degree and one count of endangering the welfare of a child in the second degree after a second victim accused the officer of sexual assault, police said.

Both victims allege that Officer Sanchez-Monllor sexually abused them multiple times in Burlington County, according to police officials. Details of the assaults against both victims were sealed by a Superior Court judge.