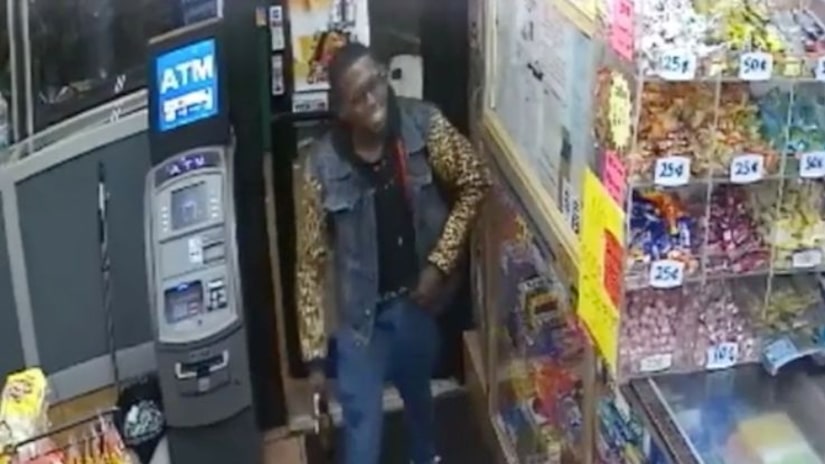 THE BRONX, N.Y. -- (WPIX) -- Police are looking for man in the Bronx who set a bodega on fire after getting into a fight with one of the employees.

The man initially walked into The First Stop Grocery Deli, located on the intersection of White Plains Road and East 223rd Street in Wakefield at 6 a.m. on Sunday.

The man then began arguing with the 30-year-old employee, but was chased out after a physical confrontation, police said.

Later in the day, the same individual came back to the bodega, this time carrying a red canister of gasoline. Security cameras then caught the man lighting the gas can on fire and tossing it inside.

The flames quickly ignite, and the arsonist runs off.

The store employee was able to distinguish the fire quickly, only causing minor damage to the building.