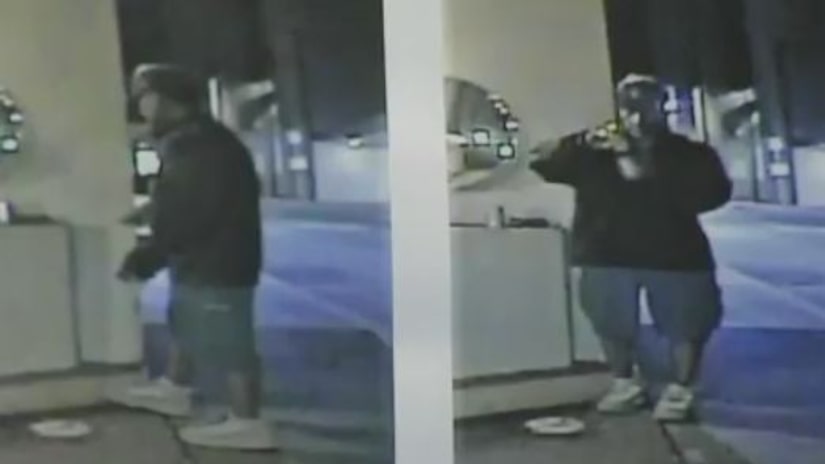 The arrest of 47-year-old Ramon Escobar comes after five men were brutally beaten over the head across L.A. County in the last week, resulting in at least three deaths.

The L.A. Police Department said in a news release that its detectives were contacted by Santa Monica police after Escobar was taken into custody in connection with an assault there.

Escobar was arrested about two blocks away from where a man was beaten unconscious Monday morning along the 1500 block of Seventh Street, Santa Monica Police Lt. Saul Rodriguez told the L.A. Times.

It's still unclear whether Escobar is also being linked to the fatal beating 39-year-old Steven Cruze Jr., who was found dead beneath the pier last Thursday.