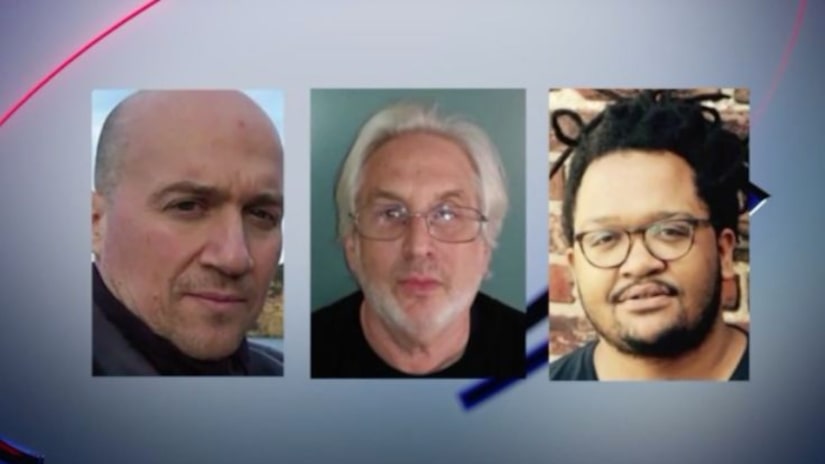 They are serious crimes that someone might expect to hear in a story about a tough neighborhood or on the arraignments list at criminal court.

On Monday, however, they were very much at the center of conversation and interactions at John Jay College.

"It's a little ironic,' said student Agnes Resnak, 'that this is coming from a school that's made to kind of prepare us to go into a field that's supposed to stop things like this."

She was one of thousands of students at the John Jay College of Criminal Justice who received a letter, sent out Monday morning via Instagram, from college president Karol Mason.

It tried to address serious criminal accusations against at least four professors at the institution.

"When we received allegations of misconduct, we launched an investigation and hired an outside investigator to assist us," President Mason wrote, in part. "You should also know that we notified law enforcement as appropriate and have operated with their guidance since that time."