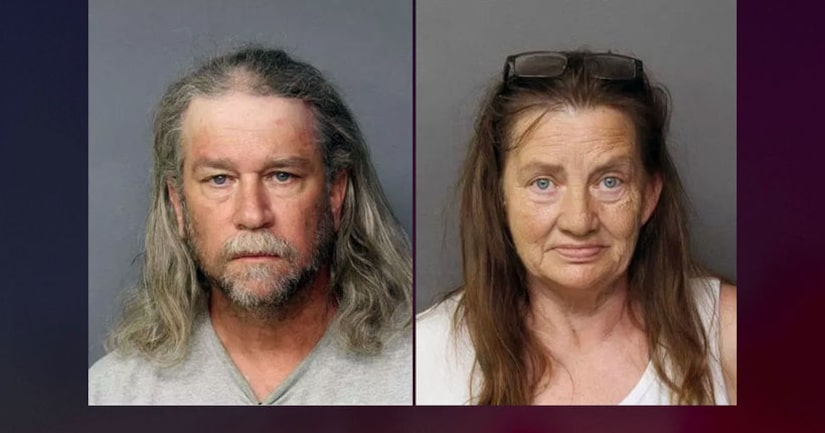 NORFOLK, Va. -- (WTKR) -- Two parents, charged with neglecting their disabled son, are going to trial after a judge found enough evidence during Tuesday's probable cause hearing.

Officers testified Philip Arenz, 55, had called police on May 22, 2018 because his wife was not allowing him to take their son to the ER. Georgia Arenz, 54, was described by all parties to be the main caregiver of her and Philip's son, 24-year-old Jason Arenz, a disabled man born with cerebral palsy. Police allowed Philip to take Jason to the hospital after seeing the need for treatment.

The Commonwealth's Attorney called witnesses to testify about the condition the victim, Jason Arenz, was in when police got to the Harrell Ave residence. The responding officer described the home as "filthy," with a "smell that was very pungent and horrible." This officer said he never observed the victim in his bed because his view to the bedroom was blocked with items stacked on top of each other. When Philip Arenz removed his son from the house, the officer described the victim to be frail and skeletal, "looking like a Holocaust victim."

A detective who interviewed Philip and Georgia Arenz testified that he went to the home as well and saw the state of Jason's bed, with stains and filth. He also describing the putrid smell as a "stench consistent with undetermined death investigations."

In May, Philip and Georgia Arenz were arrested, both charged with abuse and neglect of an incapacitated adult, and aggravated malicious wounding.