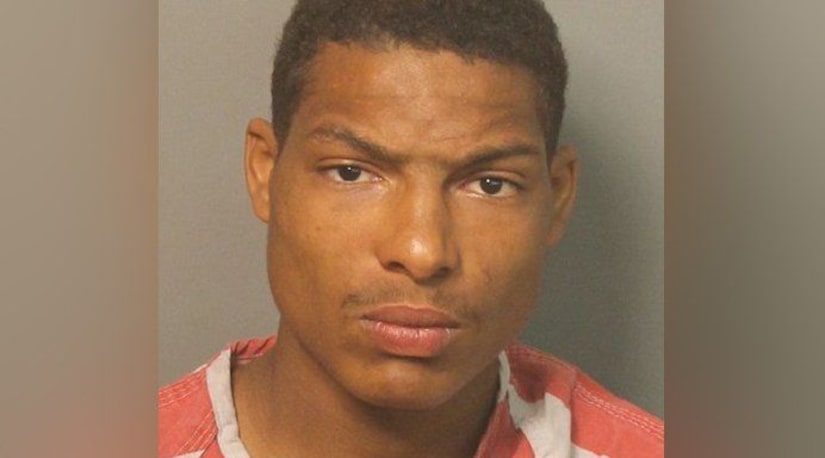 BIRMINGHAM, Ala. -- (KTVI) -- Cordarius Cotton, 23, has been charged with reckless manslaughter after Jefferson County Sheriff's Office officials say he left 5-month-old Dezmend Cotton alone for more than an hour, according to The Birmingham News.

A 911 dispatcher gave CPR instructions over the phone to someone at the home, but the boy was pronounced dead shortly after arriving at Children's of Alabama.

Two other children who live at the home are now reportedly in the care of a grandmother. Cotton is being held in the Jefferson County Jail on a $15,000 bond.

Cotton was questioned by detectives and told them he turned the water on and put the boy in the tub. He then left the room to go play a video game and forgot about the child. When he returned to the bathtub about an hour later, he found Dezmend unresponsive.