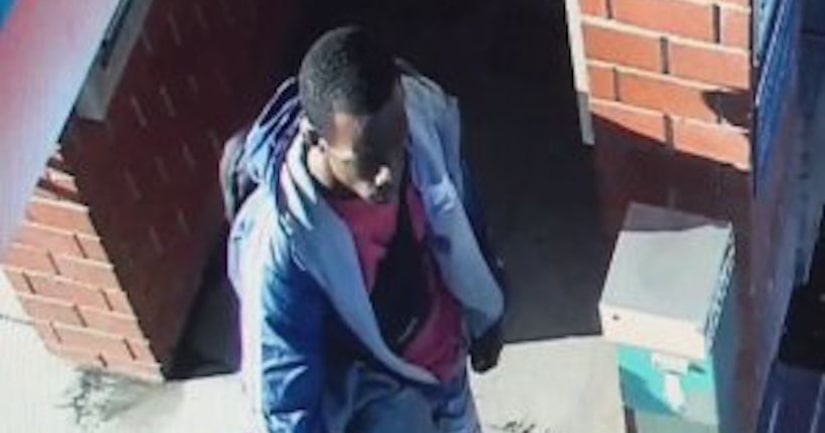 RIVERSIDE, Calif. -- (KTLA) -- Police are seeking an attacker who stabbed a man in the neck at Riverside Metrolink Station Sunday morning without any apparent reason, authorities said.

The victim, a 69-year-old man, was hospitalized in critical-but-stable condition, authorities said.

He had been visiting the area was and trying to catch a train home when he was stabbed, police said. He was walking with a friend at the time.

Though the assailant and victim briefly exchanged words prior to the stabbing, police said the attack seemed to be random and unprovoked.