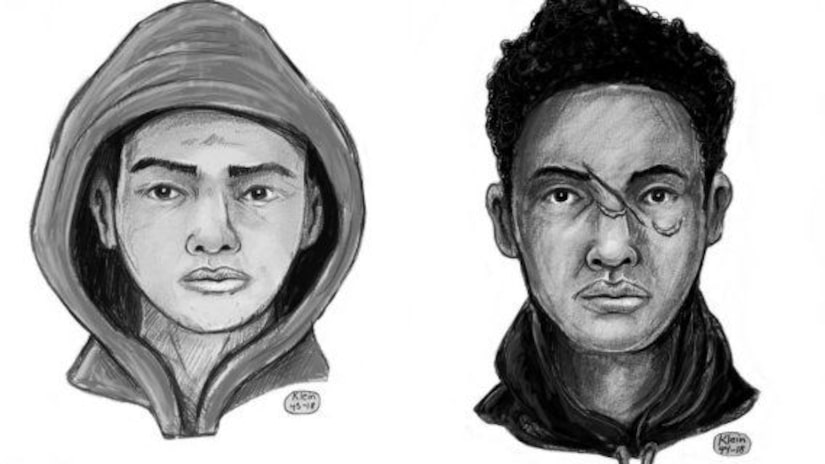 Officials said a 22-year-old man was aboard a southbound 'D' train in the vicinity of Columbus Circle and West 58th Street when he was approached by three men who asked him to buy drugs from them.

After the man declined their offer, one of the individuals reached into the victim's bag and attempted to remove money from him. The victim resisted but police said the three men continued to pry.

The victim got off the train at 36th Street after the initial confrontation. Police said two of the individuals continued following the victim and forced him into an alleyway on 35th Street between Fourth and Fifth Avenue.

Once in the alleyway, officials said the two men men identified themselves as undercover police officers. One of the men proceeded to punch the victim while the other displayed a knife. The men took $1,217 in cash from the victim's bag and fled the scene in an unknown direction.