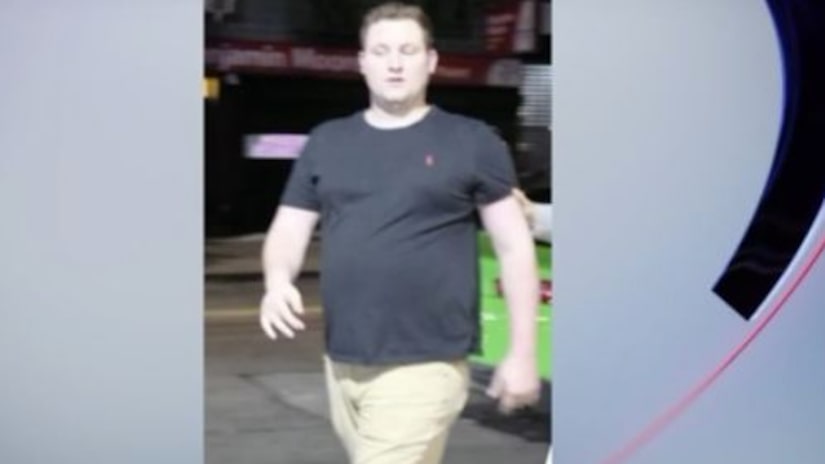 It was reported to police that shortly after midnight, two men, ages 29 and 34, were standing along Metropolitan and Union avenues in Williamsburg when they were approached by another man, police said.

The individual allegedly made anti-sexual orientation statements and assaulted the victims.

He allegedly punched the 34-year-old man in the face and grabbed the 29-year-old, throwing him against a tree, said police. Both victims lost consciousness.

They were taken to the hospital for their injuries. The 34-year-old man suffered a fractured shoulder and the 29-year-old had a broken finger, according to authorities.