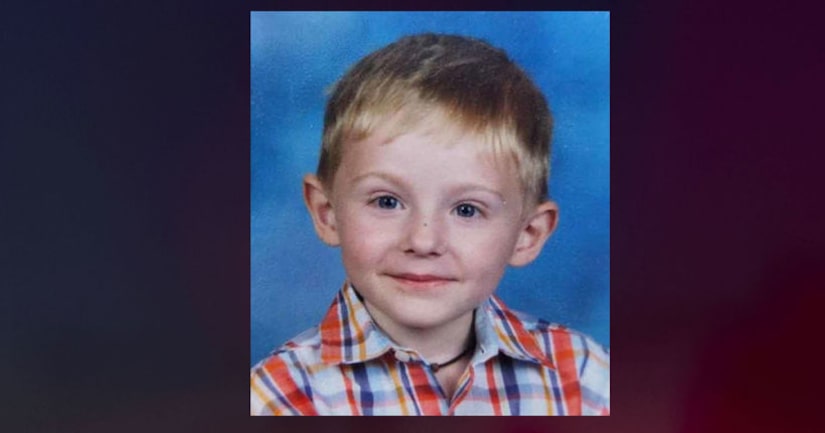 A body believed to be that of 6-year-old Maddox Ritch has been found in a creek near Rankin Lake Park, the Federal Bureau of Investigation has reported, WGHP reports. Maddox's parents have been notified of the discovery, according to the FBI.

GASTONIA, N.C. -- (WGHP) -- The desperate search for a 6-year-old boy who vanished from a Gastonia park will continue for a third day on Monday.

Maddox Ritch was last seen at Rankin Lake Park on Saturday with his father and a friend.

Maddox is autistic and nonverbal but officials said there is a special team with the FBI that is highly trained and experienced in mysterious missing children's cases that are working to find him.