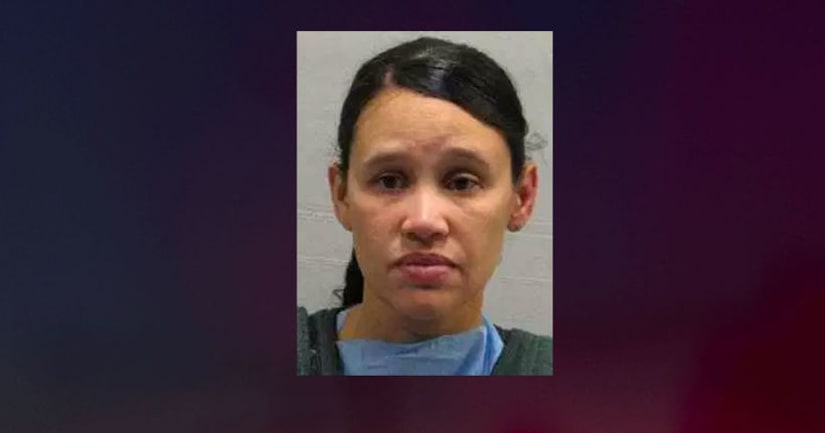 COVINGTON, La. -- (WGNO) -- A woman who pleaded guilty to killing her 22-month-old foster child has been sentenced to 30 years in prison.

Trenique C. Faciane, 44, entered an Alford plea to manslaughter charges in February. Faciane, who owned a daycare center at the time, beat Madison Parrott with a hairbrush, shook her, and dropped her in a bathtub in May 2015.

The toddler later died of multiple blunt force trauma with bleeding on the brain, according to Montgomery's office. The maximum sentence for manslaughter is 40 years.