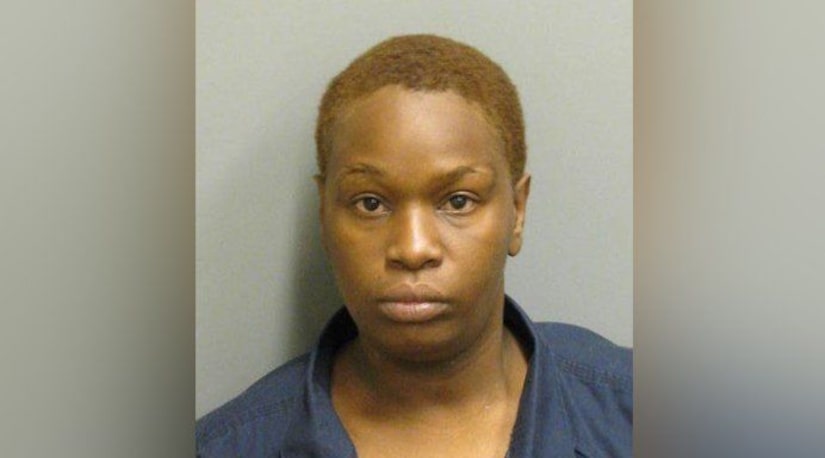 MONTGOMERY, Ala. -- (KFOR) -- An Alabama mother faces multiple charges after five of her children have tested positive for cocaine, according to Montgomery police.

Adair was charged with five felony counts of chemical endangerment of a child. A judge reduced Adair's bond Monday from $15,000 to $7,500 per count.