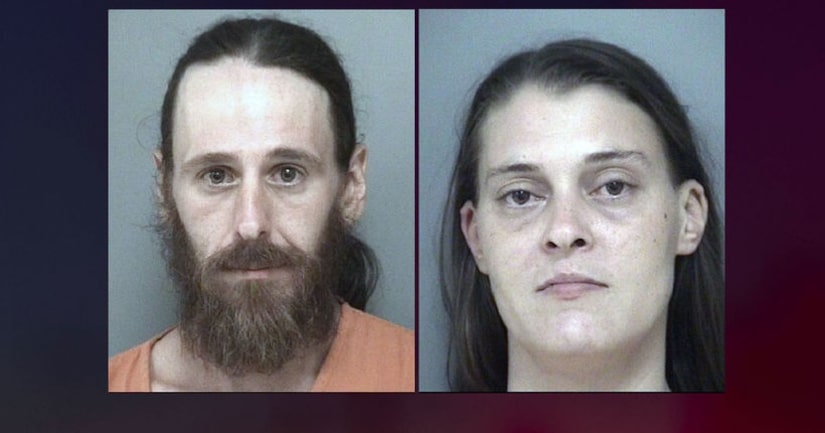 LANSING, Mich. -- (WXMI) -- Four people from southwest Michigan have been charged with conspiracy to kidnap a child and abuse that child until their death.

Authorities say the four were plotting to kidnap a young child at a local county fair and torture and sexually assault the child until the child died, and then dispose of the body.

The charges resulted from evidence state police collected in an investigation involving alleged sexual assault and manufacture of pornography by the four suspects.