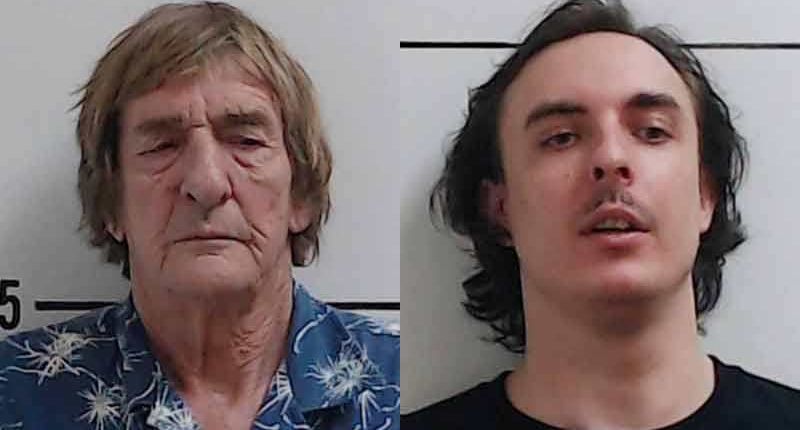 SURRY COUNTY, N.C. -- (WGHP) -- A father and son were arrested after authorities said a woman’s body was found in a barn at their Surry County home.

The victim's body was found Thursday afternoon and has been sent to Wake Forest Baptist Medical Center for an autopsy. No further details were immediately released.