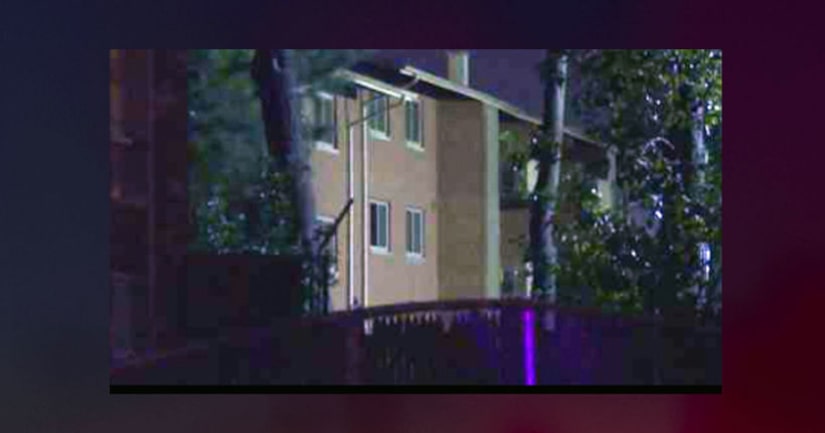 PRINCE GEORGE'S COUNTY, Md. -- (WDCW) -- Two Prince George's County Police officers were shot after they entered the wrong apartment in District Heights while trying to execute a search warrant. The officers and their crew responded to an apartment complex in the 2700 block of Lorring Drive Wednesday night after hearing from a confidential informant that a drug dealer lived there.

But it turned out that the residents of that address were a father with his daughter. The officers knocked on the door, but no one answered. They then used a device to open the door and were met with the father armed with a shotgun, Police Chief Hank Stawinsky said. Police say the father fired his gun and struck two officers. One officer shot back, but no one was hit. The homeowner dropped his weapon once he realized they were police officers.

Stawinsky says the father was acting solely in defense of his home and daughter and had no criminal intent. The officers were taken to a shock trauma center and are being treated for non-life threatening injuries.